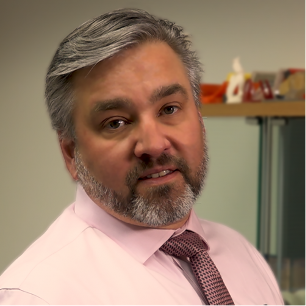 Dr. Ola L. A. Harrysson joined the Industrial and Systems Engineering Department at NC State University in Raleigh, North Carolina in 2002 after receiving his Ph.D. in Industrial Engineering from the University of Central Florida in Orlando, Florida. Prior to attending UCF he was born and raised in Sweden and received his bachelor’s degree in Mechanical Engineering from Dala University. He has been conducting research in Additive Manufacturing for over 25 years. His main areas of research are medical application of AM technologies, custom design and fabrication of orthopedic implants, medical device development, and materials development for Direct Metal AM technologies. Dr. Harrysson is the Director of the Center for Additive Manufacturing and Logistics at NCSU. Dr. Harrysson is the Edward P. Fitts Distinguished Professor in the Edward P. Fitts Department of Industrial Engineering. He has affiliated faculty appointments in the Departments of Biomedical Engineering and Material Science and Engineering.